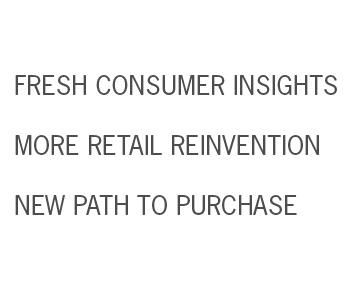 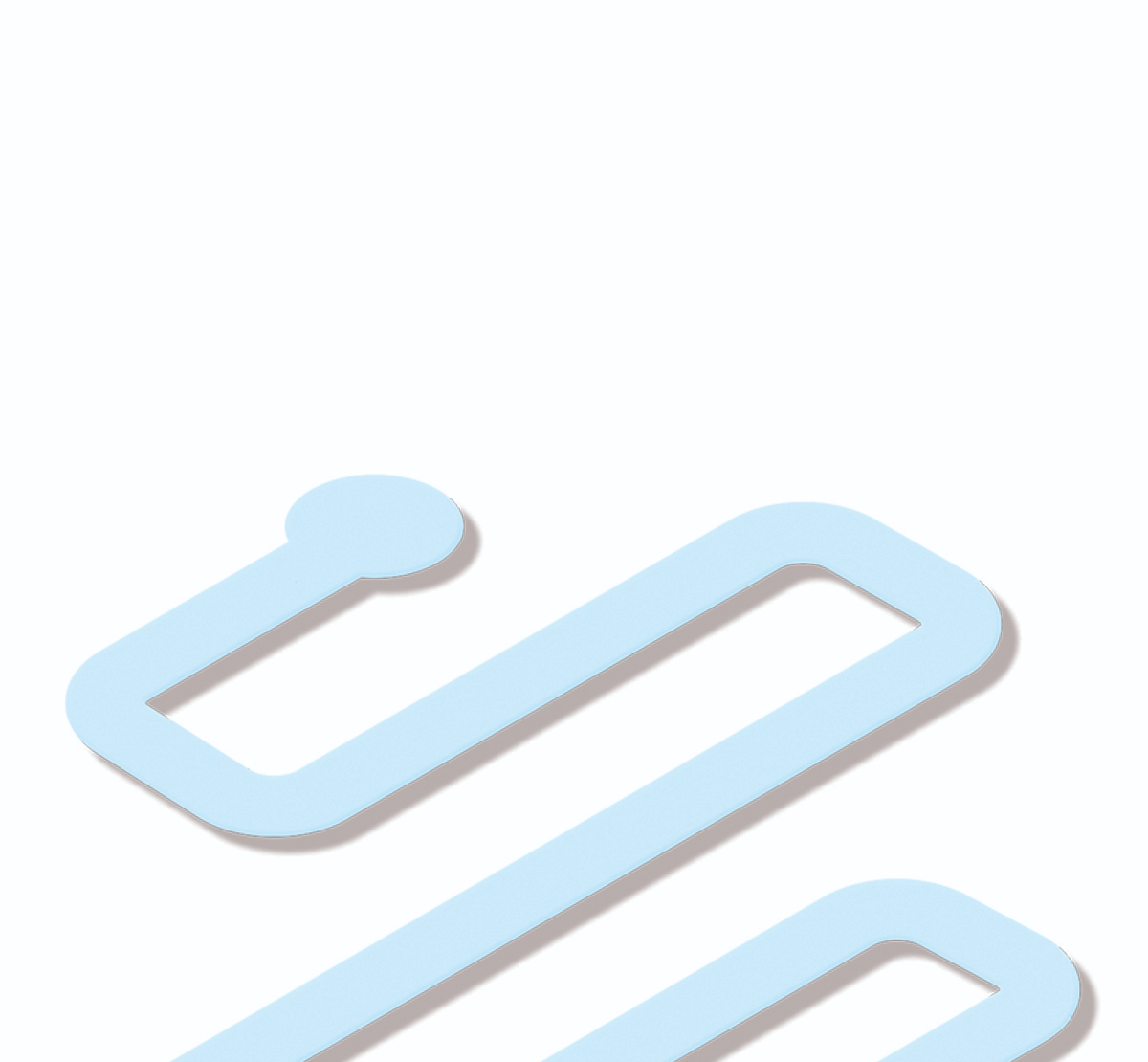 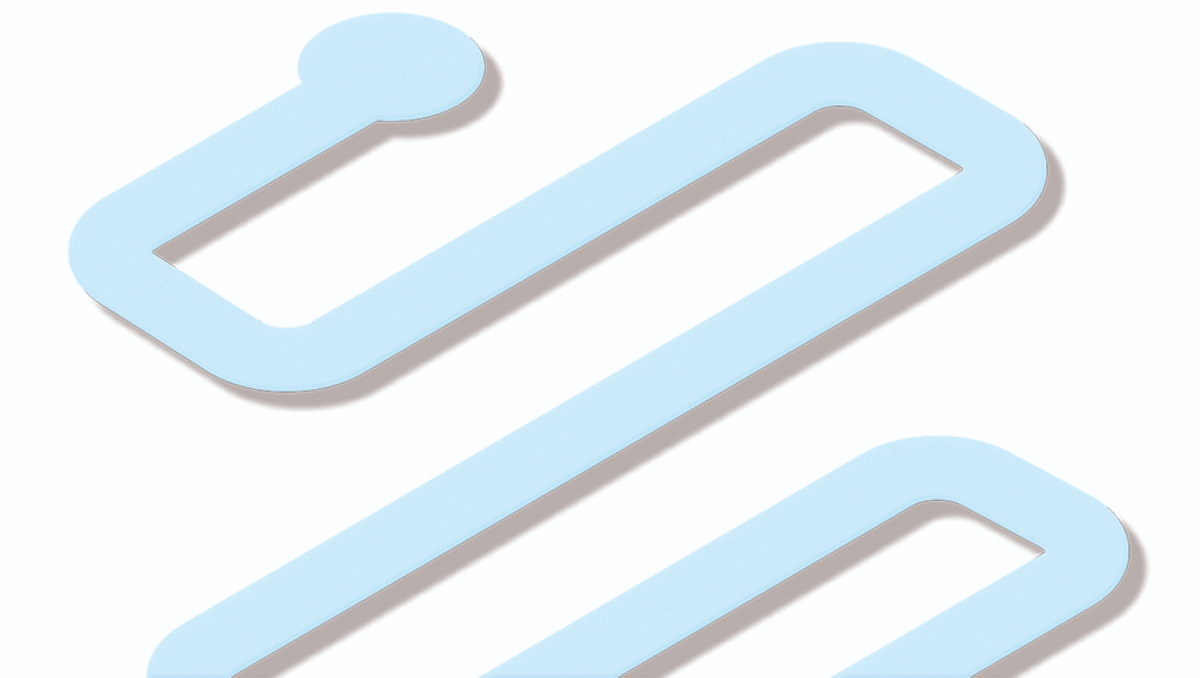 Todd Allen is Vice President, Marketing for Labatt Breweries of Canada. Allen is responsible for the Labatt portfolio of brands, from its biggest, Budweiser, to Canada’s top import, Corona. Budweiser’s Red Light has become a powerful symbol of hockey’s greatest moments: goals. Now in its fifth year, the Budweiser Red Light campaign and in particular, Light Up the Nation has won a number of awards under Allen's leadership including CASSIE Gold in 2018 for best integrated campaign, CASSIE Silver in 2018 for building brand equity and branded content, as well as, three CMA Gold awards in 2017 for advertising, digital and direct engagement for consumer products food and beverage categories.

Prior to his current role, Allen was the Global Vice President for Stella Artois. He is responsible for the successful Stella Artois “Buy a Lady a Drink” Campaign, a partnership with Water.org co-founders Matt Damon and Gary White. To date the campaign helped provide access to clean water to over 1.7 million people in the developing world. Prior to his global role with Stella Artois, Allen worked for Labatt in Canada responsible for the Budweiser, Bud Light, Core & Value portfolio of brands. In Canada, he launched the new Budweiser Hockey “Thank you for the Goals” campaign, Kokanee Peak Brew – a limited edition batch brewed with the pristine snow collected from the peaks of 7 Canadian mountains, re-positioned Bud Light with a new disruptive campaign and is responsible for leading some of the world’s leading electronic dance events – Bud Light Sensation and Bud Light Digital Dreams.