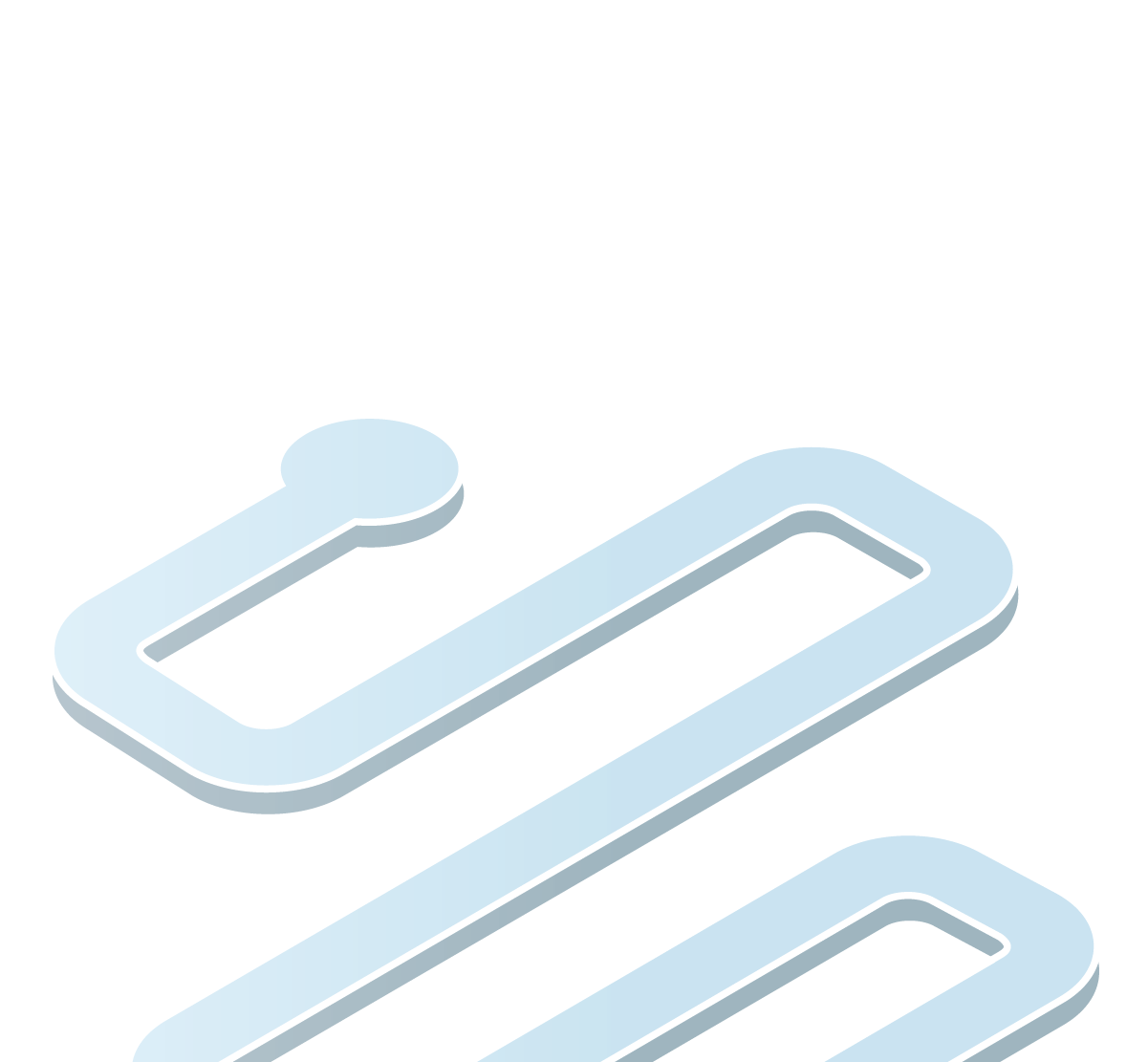 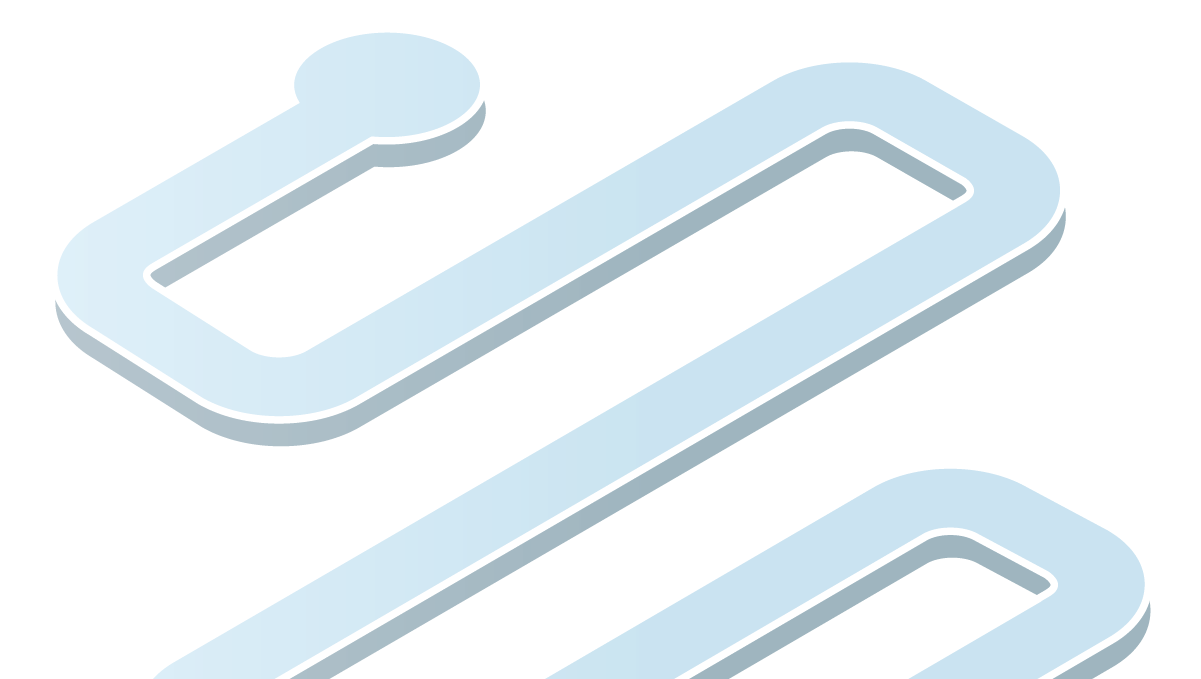 Therese Brisson is a marketing & sales strategy executive who has been recognized for excellence in building billion-dollar brands, growing sales, profit, and market share and championing people development for over 6 years in progressive leadership roles at Procter & Gamble and more recently at Kimberly-Clark where she led a digital transformation. Prior to that she was a management consultant for public and private sector clients from 2002-04.  She led the non-profit organization Athletes CAN from 2000-02 following a first career as a professor and researcher in the Faculty of Kinesiology at the University of New Brunswick from 1995-2000.

Brisson has served as a Director on the Board of the Canadian Olympic Committee since 2009 and chairs its HR Committee. She also served on the Board of Own the Podium since 2005 and has served as its Corporate Treasurer and Secretary since 2012. Therese is an Olympic athlete who helped lead Team Canada to a Gold medal at the Salt Lake City 2002 Olympic Winter Games, a Silver medal in 1998 in Nagano, and six World Ice Hockey Championships from 1993-2005. Therese holds a B.Sc. from Concordia University, a M.Sc. and Ph.D. from Université de Montréal, and an MBA from the Schulich School of Business. Brisson is originally from Montreal and currently resides in
Mississauga.

Speaking at: Therese Brisson: How CPG brands can survive, then thrive